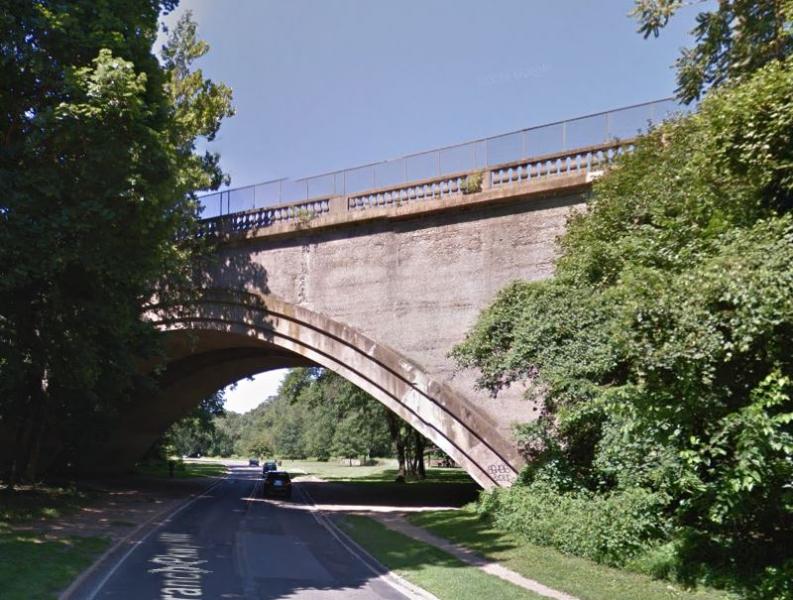 The bridge features a parabolic arch, which is considered to be the first parabolic concrete arch in the United States. It consists of dual parallel arches joined by steel beams and a deck supported by spandrel beams.

The spandrel structure is covered by a concrete façade, which gives the bridge a solid simple appearance. Its concrete masonry, faced with sandstone and pebble aggregate, conforms to the model established for the Rock Creek Park crossings.

The bridge was originally constructed in 1906 and 1910 and rehabilitated in 1992. The rehabilitation included replacement of the deck, repair of deteriorated concrete, the addition of a bridge railing along the east and west sidewalks, and replacement of inspection ladders/rungs. This project consists of the following tasks: 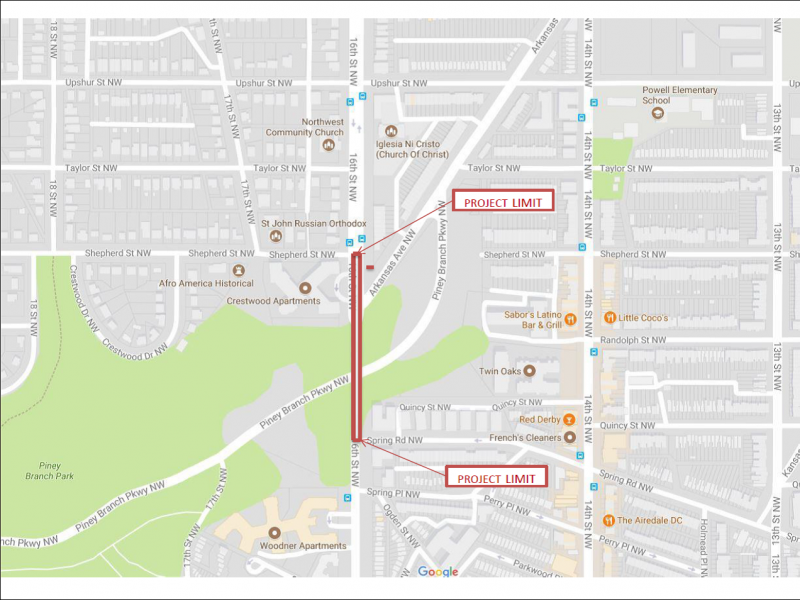