Everett Lott
Interim Director
-A +A

Mayor Bowser is committed to eliminating all roadways, alleys, and sidewalks in poor condition in Washington, DC by 2024 through the PaveDC initiative. This publication lists all of the road, alley, and sidewalk paving projects that will be under construction during the next two weeks. For more information about these projects, please visit DDOT's interactive tool, PaveDC. 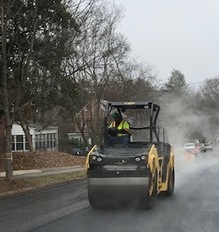 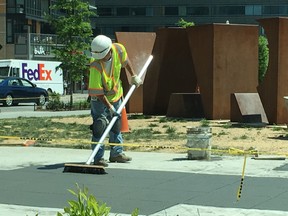 DDOT is improving alleys across the city. Once work begins, access to parts of the alley under construction will be closed, and parking is restricted. In emergency situations, access may be permitted by notifying DDOT. Work is estimated to take about two weeks, weather permitting.  DDOT will be working in the following alleys this week: 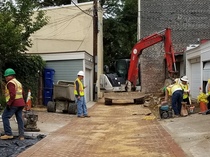